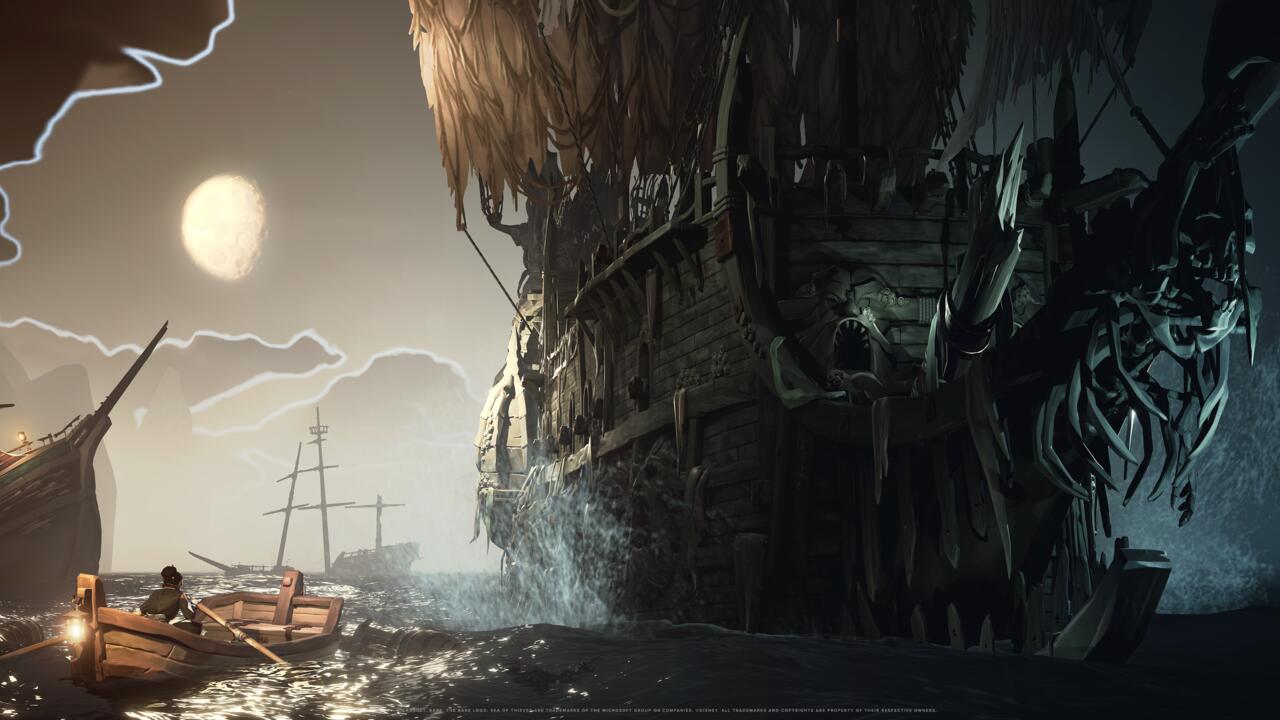 Microsoft has revealed more details on the upcoming Pirates of the Caribbean crossover coming to Sea of Thieves and revealed the first screenshots ahead of a new gameplay trailer on Thursday. The game’s A Pirate’s Life expansion is a narrative-focused DLC for Sea of Thieves that a Johnny Depp-like Captain Jack Sparrow and his crew to the game.

The newly revealed screenshots, which you can see in the gallery below, show off some of the new environments and enemies that players will encounter in A Pirate’s Life.

A gameplay trailer for A Pirate’s Life will premiere this Thursday, June 17, as part of the Xbox Games Showcase: Extended broadcast.

A Pirate’s Life is a expansion expansion that launches June 22 in partnership with Disney. It will be available across console and PC, for people who own the game outright or those playing through Xbox Game Pass.

In terms of the story, you’re on a journey to set Jack Sparrow free from prison so he can go after some treasure. His nemesis Davy Jones is hunting him down. According to developer Rare, Jack Sparrow and Davy Jones are “more than cameo appearances” in the expansion, so you should expect to see a lot of them.

Developer Rare is also working on a new IP called Everwild, but it was nowhere to be seen at E3. That may be due to how it was said to have been rebooted recently, according to VGC.

The Simpsons Doing Something It’s Never Done Before: A Fully Musical Episode