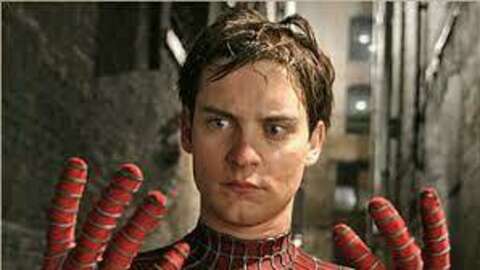 The cast for Damien Chazelle’s new movie Babylon, set in 1920’s Hollywood during the movie industry’s transition from silent films to talkies, is now further expanding to include Olivia Wilde (House), director Spike Jonze (Her), Phoebe Tonkin (The Vampire Diaries), and Tobey Maguire (Sam Raimi’s Spider-Man trilogy), according to The Hollywood Reporter. Babylon is expected to hit theaters on Christmas Day in 2022.

These names, impressive on their own, join an already swelling ensemble that earlier this month added Brad Pitt, Margot Robbie, Flea from Red Hot Chili Peppers, and The Handmaid’s Tale’s Max Minghella. While the movie’s plot is still largely under wraps, it has been confirmed that the Paramount film will carry an R rating.

Chazelle is the writer-director behind Whiplash and La La Land. Given the increasingly high-profile nature of his projects, all that’s known about Babylon at this point is a lengthy list of names and a loose premise–joining the likes of Knives Out 2, which is similarly swirled in mystery but commanding marquee names. Although, in many ways, Babylon is certainly shaping up to be much stranger–its cast boasts both Flea and Eric Roberts.

As you’re pondering those questions and more about Babylon, you can also plan how you’ll pass the time this year with the biggest movies to watch still ahead in 2021.