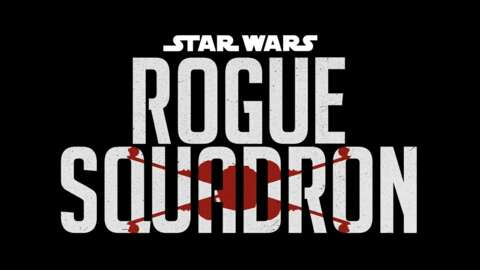 There are so many Star Wars projects in development that it’s easy to lose track of which ones are coming and when. Patty Jenkins’ Rogue Squadron, though, is hurtling toward production and now has a writer according to The Hollywood Reporter.

Matthew Robinson will handle writing duties for the film. Robinson wrote and co-directed Ricky Gervais’ comedy The Invention of Lying, as well as the screenplays for Dora and the Lost City of Gold and 2020 indie film Love and Monsters, one of our favorite comedies of 2020. The film is reportedly set to begin production this fall, so it seems likely that Robinson is already deep into the script.

Lucasfilm announced the film late last year along with a slate of other Star Wars projects. At the time, Jenkins described her love of airplanes and flight in a teaser that had her putting on an X-Wing helmet.

“I grew up the daughter of a great fighter pilot, and every day I would wake up and go outside and look up and see my father in his squadron taking off in their F4s roaring across the sky, and it was the most thrilling thing, still, I’ve experienced in my entire life,” Jenkins said. “So when he lost his life in service to this country, it ignited a desire in me to turn all of that tragedy and thrill into one day making the greatest fighter pilot movie of all time. But try as I might and look as I did, I couldn’t find the right story ever. I kept looking and looking, but I just couldn’t find the right one–until now. Now I found a movie about two things I love, so I’m going to see you very soon.”

Rogue Squadron will “introduce a new generation of star fighter pilots as they earn their wings and risk their lives in a boundary-pushing high-speed thrill ride,” said Star Wars boss Kathleen Kennedy. The movie is currently set to release on December 22, 2023.