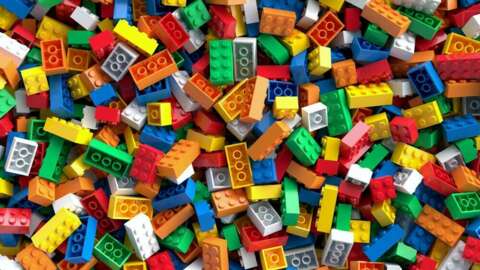 Assembling Legos can be rough, what with the exorbitant amount and often mismatched bricks we have just laying around. However, the process has been simplified by developer Brickit’s app of the same name, which uses AI to scan and offer suggestions on what to build.

Brickit, available now on iOS with an Android version coming this fall, uses your phone’s camera to assess the assortment of Legos you have and then spits out various creations that can be made with step-by-step instructions.

All you need to do is dump your Legos into a pile, point your phone’s camera at it, and let Brickit do the rest. After a brief scanning period, the app then suggests a plethora of constructs while pointing out the bricks you’ll need. It even tells you how many bricks are necessary and which ones are missing.

This app should significantly cut down on the time it takes to think of, assemble, and build an entire Lego project from scratch. And though some Lego packs come with build instructions, Brickit is a digital database. It contains virtual, easy-to-follow guides with illustrations on how to build.

In other Lego news, the company and DC Comics confirmed that a sequel to 2017’s The Lego Batman Movie won’t happen because of licensing issues.