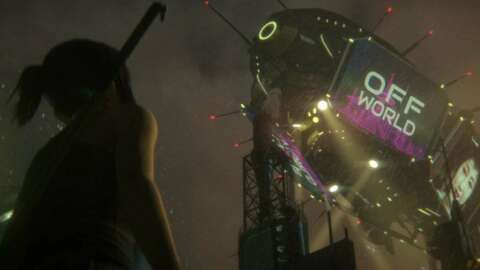 Adult Swim and Crunchyroll have announced the voice cast for the highly-anticipated anime series Blade Runner: Black Lotus. The show, which was first announced way back in 2018, is expected to finally premiere sometime later this year–Adult Swim will air the English language version, and Crunchyroll will stream the series in Japanese with subtitles.

A first look at the new series will debut at a Comic-Con@Home 2021 panel hosted online on Friday, July 23. (AMC recently released its Comic-Con schedule for the virtual event, whose calendar is quickly filling up with announcements like this one.) According to a release, the show’s characters and corresponding English/Japanese voice cast will include: