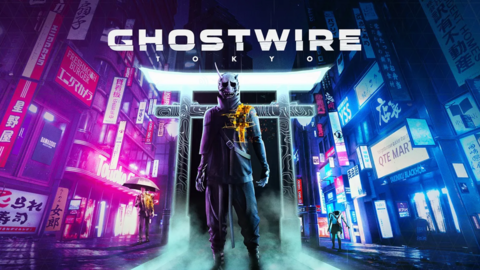 Ghostwire: Tokyo, the next game from The Evil Within studio Tango Gameworks, has been delayed. It’s now scheduled to release in early 2022.

“We’ve made the decision to delay the launch of Ghostwire: Tokyo to early 2022. We want to get the game in your hands as soon as possible so you can experience the unforgettable version of a haunted Tokyo that we’ve been hard at work building. At the same time, we’re also focused on protecting the health of everyone at Tango,” reads a line from the developer’s statement. “Our new release window will give us time to bring the world of Ghostwire to life as we’ve always envisioned it.”

“Thank you for being patient as we work to bring you an experience unlike anything else we’ve ever made. We can’t wait to show you more in the coming months.”

In Ghostwire: Tokyo, the city is overtaken by “deadly supernatural forces.” Players use an arsenal of “spectral abilities” to defeat the monsters and learn what truly happened.

Tango Gameworks is now owned by Microsoft as part of the company’s acquisition of ZeniMax/Bethesda. Despite that, Ghostwire: Tokyo will still release as a timed-exclusive on PS5 (and PC) before it comes to Xbox a year after its release.

Ikumi Nakamura was Ghostwire: Tokyo’s creative director until she left in 2019. Leaving Tango was difficult, Nakamura said, but her health came first. She described feelings of burnout.

“You can’t make games if you’re not healthy,” Nakamura said. “I started wondering whether there wasn’t a way for me to make games while feeling better. I took the decision to quit before it was too late. I was running away in a way.”

In other news, yes, you can pet the dog in Ghostwire: Tokyo.