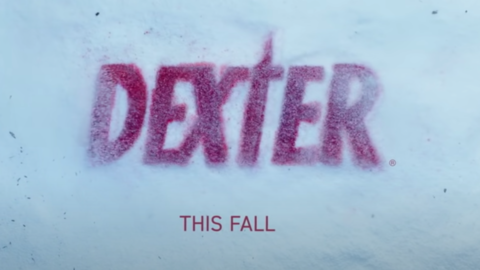 Another exciting piece of casting news for Showtime’s Dexter revival has been revealed, as Jennifer Carpenter will return as Deb Morgan, according to The Hollywood Reporter. She’s the second character who died on the original show to return for the revival, following reports about John Lithgow’s Trinity Killer also returning.

Carpenter played Dexter’s sister in all eight seasons, and her character was among the most memorable of the entire show. She was killed off in the series finale.

Deb and Trinity are coming back through flashback scenes, according to THR, as opposed to bringing them back from the dead.

In the new version of Dexter, the killer-with-a-conscience is now living in upstate New York under a different name. No doubt he’ll start killing again. Clancy Brown (Shawshank Redemption, SpongeBob) plays the main villain in the new series.

Thanks to a new teaser that was released back in April, we know that the Dexter revival will hit Showtime sometime later this year. Clyde Phillips, the showrunner for Dexter’s early seasons, is returning as the showrunner for the new series, which will have 10 episodes.