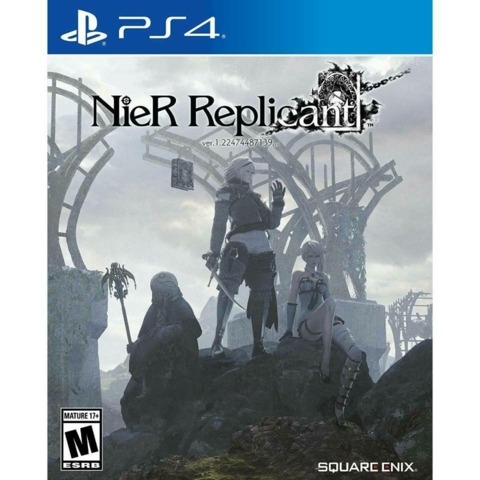 Physical copies of Nier Replicant for PlayStation 4 and Xbox One is available for $40 at multiple retailers. Amazon, Best Buy, and GameStop all have copies of the remake of the original Nier game that was never released in the West on store shelves.

Nier Replicant is an upgraded remaster of the original 2010 game, bringing an updated combat system to the PS3 title, alongside overhauled graphics. The remaster has sold over one million copies despite the original game selling an estimated 500,000 copies. Nier Replicant also features re-recorded voice acting and improved music.

In GameSpot’s Nier Replicant review, critic Michael Higham scored the game an 8/10, writing, “I’m not going to lie, Nier Replicant made me ugly-cry on several occasions. Kainé, Emil, and Weiss will win your heart with their earnest and endearing personalities, making their tragic journey with you and tremendous story moments hit hard. Despite some significant gameplay enhancements, the lengths you have to go to see the story all the way through will be a test of your willpower. But for all its antiquated designs retained from the original version, it’s worth the effort in the end.”

A third Nier game, Nier Reincarnation, releases in the West on July 28 for mobile devices.