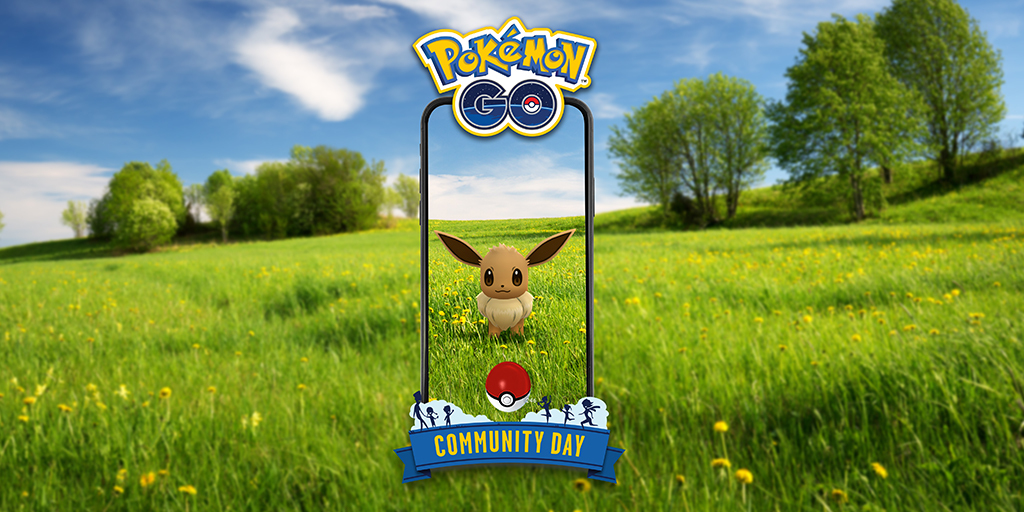 Pokemon Go developer Niantic is doing things a little differently for the game’s August Community Day. The event will be held across two days rather than the usual one, from August 14-15, and it features a Pokemon that has already starred in a previous Community Day: Eevee. Despite this, there will be some new event moves and other bonuses during the event, including an easier way to get Sylveon. Here’s everything you need to know about Pokemon Go’s August 2021 Community Day event.

Eevee is the star of August’s Community Day. The Evolution Pokemon will appear in the wild more frequently than usual throughout both days of the event, making it easier to stock up on Eevee Candy. On top of that, Niantic will roll out a paid Special Research story revolving around Eevee called What You Choose to Be. The Special Research costs $1 USD to access and offers more chances to catch Eevee and earn other rewards.

Thanks to the increased wild Eevee spawns, you’ll also have a better chance of encountering Shiny Eevee during the event, making this a great opportunity to add some Shiny Eevee evolutions to your collection. Shiny Pokemon are normally fairly rare, but you’ll increase your chances to find a Shiny Eevee by using Incense during August’s Community Day.

Eevee can evolve into one of eight possible Pokemon, and each evolution is able to learn a special event-exclusive move during August’s Community Day. Any Eevee that you evolve between August 13-16 will learn the following attacks:

Not only will each Eevee evolution learn a special attack, but Niantic is also making it easier to get Sylveon during August’s Community Day. Normally, you need to earn 70 hearts while Eevee is set as your buddy Pokemon to evolve it into Sylveon, but that number is being reduced to only seven for August’s Community Day.

In addition to increased Eevee spawns, a few other in-game bonuses will be available during event hours on August 14-15. First, eggs that are placed in incubators will hatch at a quarter of the distance they normally require. On top of that, any Lure Modules and Incense that you use will last for three hours rather than 60 minutes. Finally, Niantic will be selling a special item bundle in Pokemon Go’s in-game shop during the event. The bundle costs 1,280 PokeCoins and includes the following:

You can read additional details about August’s Community Day on the official Pokemon Go blog. Be sure to also check out Pokemon Go’s August 2021 events schedule for a look at what else is happening in the Pokemon mobile game next month.