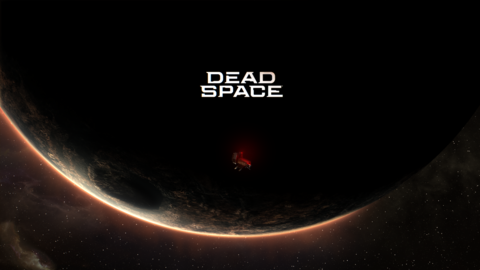 Eric Baptizat updated his LinkedIn profile to reveal the job title (via VGC).

In June, it was reported that Baptizat left Ubisoft to work at EA Motive on an unannounced title. Now that the game has been announced, we know Baptizat is the game director.

Baptizat is just the latest big name to join EA to work on the new Dead Space. As announced in July, the game’s senior producer is Philippe Ducharme, who spent nearly seven years with EA from 2003-2010 before moving to Ubisoft where he was a producer on Watch Dogs Legion. He re-joined EA in August 2020. Roman Campos-Oriola is Dead Space’s creative director. He worked at Ubisoft from 2005-2020, and was the game director on For Honor.

The new Dead Space remake is likely still a long time off from release. In the meantime, you can play Dead Space 1-3, along with the spin-off Ignition, right now on Xbox Game Pass and EA Play. The new Dead Space game won’t have any microtransactions.

If you missed EA Play 2021 Live, then go ahead and check out our recap of the show. Along with the reveal of the Dead Space remake, we also saw the announcement of Battlefield 2042’s new Battlefield Portal mode, which brings different armies from across time together in large-scale battles, along with a showcase ofLost in Random‘s take on turn-based RPG combat.